“I prefer to say we are blending rather than creating a fusion,” declares Carolina Lugo, the vivacious dancer and leader of Ballet Flamenco, which premieres “Alas del Tiempo” (“Wings of Time”) this weekend. “I think the word ‘fusion’ is overused.”
​
Call it what you will, the brand of modern flamenco that Lugo and her daughter Carolé Acuña have brought to stages around the Bay Area has a potent energy, whether it finds its roots in the Moorish hues of Granada or the pulsing samba cadences of Brazil.
​
“All those rhythms and melodies are a part of flamenco because Gypsies traveled through so many different countries,” Lugo explains, “and blending those is a more apropos term for what we try to do.”
​
For some 17 years, Lugo’s lively company has performed in venues from the intimate stage of the Peña Pachamama Center, where they have a weekly show, to larger venues throughout the Bay Area and internationally.
​
Lugo says this weekend’s more theatrical program – which repeats next weekend in Walnut Creek – will take some classical inspirations from the music of Isaac Albéniz, more specifically his famous “Asturias/Leyenda,” although it will include some traditional flamenco solos and group pieces as well.
​
Among the guests joining the company onstage will be Seville-trained dancer Antonio Arrebola, as well as Gypsy singer Kina Mendez and the swift-fingered Eddy Navia playing charango, a kind of Bolivian ukulele made with the shell of an armadillo.
​
Though flamenco is her first love, Lugo’s choreography occasionally hints at the influence of an Argentine tango or a Bolivian cumbia – other styles in which she has worked. Still, Lugo says that even with the natural evolution of the art of flamenco, she still holds fast to her roots and returns often to Galicia to reconnect with the wellspring of her Spanish heritage.
​
“I try to keep my work as close to my own genre as possible,” she says, “because that’s where I was trained and I like to present something that is pure and traditional to audiences.”
​ 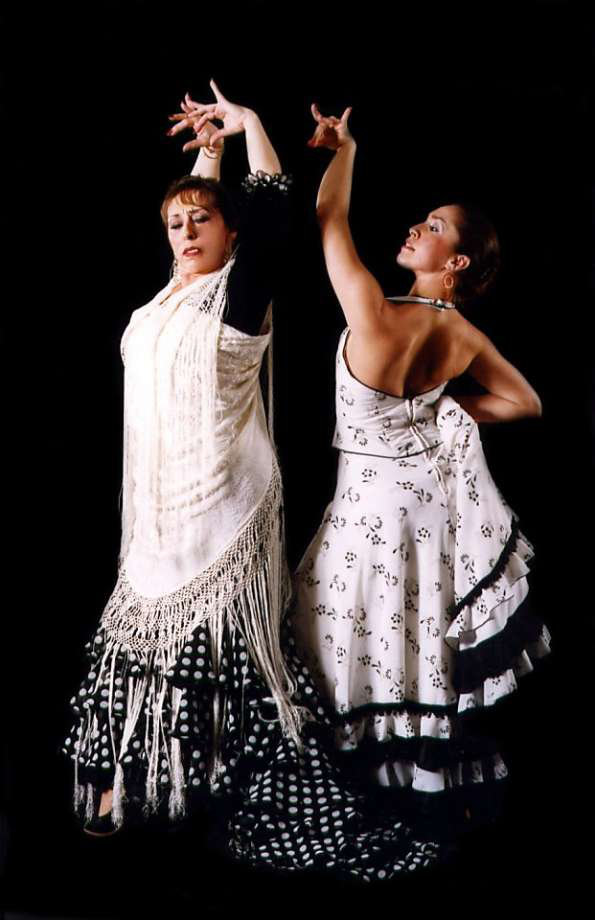