Ballet Flamenco…celebrating 23 years of Dance Excellence! ~ 1997-2020 was founded by award winning Artistic Director-International Artist-Choreographer & Master Teacher, Carolina Lugo. She is widely regarded as one of the most gifted Flamenco & Spanish dance artists of her generation. Carolina is a master of Spanish dance and a virtuoso of the castanets. Her music video of her castanet interpretation of “Leyenda”, is shown on the nationally broadcast show, Classical Arts Showcase. Carolina has dedicated herself over the last seventeen years to preserving the lineage of artistry of La Argentina, Antonio Triana, Luisa Antonio Triana, Lola Montes, Merche Esmeralda, Ciro and Azurin, by teaching the art form of both genres – Flamenco & Spanish dance, to a new generation of artists and dancers.
​
She is the recipient of the prestigious 2006 Arts Recognition Award of the Arts and Culture Commission (AC5) of Contra Costa County. The award is in recognition of her outstanding contributions in the arts and the significant impact that she has had on the cultural life of the county and in the community.
​
Carolina created a base of operation in the San Francisco Bay Area in 1997 when she founded her Dance Company and Dance Center. She is a master teacher, critically acclaimed choreographer and has been training and developing dancers for her company since that time. She has guest taught workshops and master classes nationally for Ballet academies throughout Northern California. Carolina was guest teacher for the Diablo Ballet Summer Intensive Program and the Walnut Creek Civic Arts Center, Northern California’s largest Community Arts Program in 2004 and 2005…”She approaches her teaching with dedication and purpose, which results in an outstanding product”…Lauren Jonas, Artistic Director, Diablo Ballet. Carolina tours throughout the United States as a guest master teacher presenting flamenco and Spanish dance movement workshops for the Belly dance and Ballroom communities.
​
She has received multiple Creative Works Awards since 1999 from the Diablo Regional Arts Association (DRAA). Her works include her creative fusions of Flamenco dance, song and music with Brazilian Samba, Argentine Tango, Middle Eastern and Latin rhythms, since 2000 from the California Arts Council, 2001-present from Zellerbach Family Foundation and 2005 from the California Alliance For Traditional Arts.Carolina made her professional debut at the age of 14. She has danced and toured the United States and Internationally with leading companies, Lola Montes Spanish Dance Company, Luisa Triana Flamenco Dance Company, Jose Greco, Rosa Montoya Bailes Flamencos and has shared the stage with international Flamenco artists from Spain, such as Cruz Luna, Teodoro Morca, Benito Palacios, Cristian Almodovar, Manuel Betanzos and Gino D’Auri performing in major concert halls throughout the United States and internationally as well as with leading symphonies throughout the country. Carolina danced as a guest artist with the Los Angeles Philharmonic for multiple seasons at the Hollywood Bowl and was a featured soloist with the Los Angeles Opera in their productions of “Carmen” and “La Traviata” at the Dorothy Chandler Pavilion. Most recently, Carolina has danced and collaborated on choreographic works with international Flamenco artists from Spain, Manuel Betanzos, Concha Vargas, Antonio Vargas {featured artist in the films 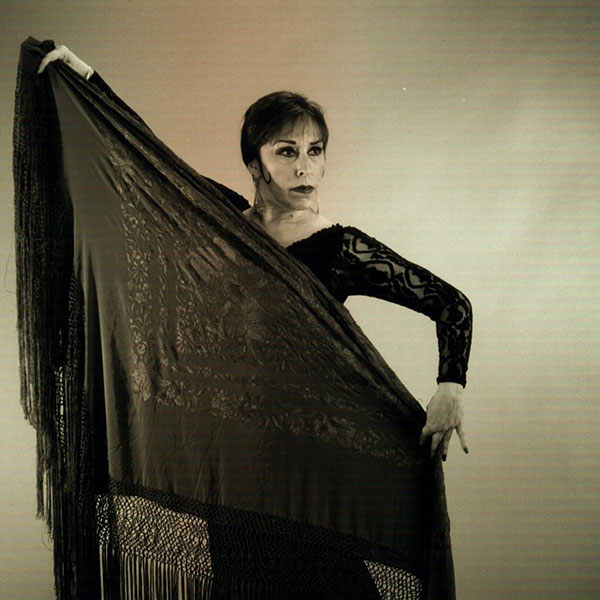 Carolina has been commissioned by numerous Musical Conductors with various symphonies throughout the West Coast and Internationally over the last twelve years to choreograph and perform a variety of excerpts and complete Flamenco Ballets of leading Spanish and French composers such as Carmen by Bizet, The Three Cornered Hat by de Falla, Bolero by Ravel, La Vida Breve by de Falla, Leyenda by Albeniz and Spanish Dance by Chabriere to sell- out audiences. Carolina and Company have given encore performances of her critically acclaimed Flamenco Ballets with the Mendocino World Music Festival and numerous other symphonies and opera companies throughout the West Coast and in China.
​
Maestro Allan Pollack with the Mendocino World Music Festival and the Camellia Symphony requested encore performances of Carolina’s acclaimed piece the Three Cornered Hat with the Camellia Symphony in 2005, for which she once again received critical acclaim for her choreographic creation of an “intense operetta full of steamy and fiery emotion…and flirtatious interplay”…The choreography incorporated classic Flamenco steps as well as more balletic elegance.”
​
Carolina was invited as a guest artist by the Golden Gate Opera in 2005 and collaborated with them to present her dance company in her acclaimed choreography of Carmen conducted by Maestro Geoffrey Gallegos and stage directed by Ms.Edna Garabedian, Managing Director of California Opera Association. Ms. Lugo was commissioned by the opera to choreograph and stage for the principals and cast, excerpts from the complete opera for this production. Carolina was invited to tour China with the Hangzhou Opera & Dance Company in October 2006 as a guest artist, to dance and choreograph for their principals and cast in their production of Carmen by Bizet. Carolina has been commissioned once again with the Golden Gate Opera for encore performances in their production of Carmen in the Spring 2011.
​
Carolina began her dance-teaching career in Southern California in her early twenties. While a company member of Bailes Flamencos de San Francisco, Ms. Lugo taught all level classes for Rosa Montoya’s Flamenco-Spanish Dance Academy. Carolina founded her own Dance Center in 1995 where she teaches weekly classes at her studios located in San Francisco, Walnut Creek,and (Office only)Pleasant Hill . {see Class Calendar page}
​
The company’s mission is to preserve the rich Spanish arts and culture that is a part of California History, to continue the cultural traditions of the first Spanish Dance Company that arrived in California more than 185 years ago. To retain the lineage of artistry of Flamenco & Spanish dance by presenting the totality of Spanish dance, song and music with cutting edge performances, using both Americain born artists and artists from Spain, teaching the art form of both genres to a new generation of artists and dancers and to expose and educate the immediate and surrounding communities about Flamenco & Spanish dance, song and music to a a new generation of audiences. 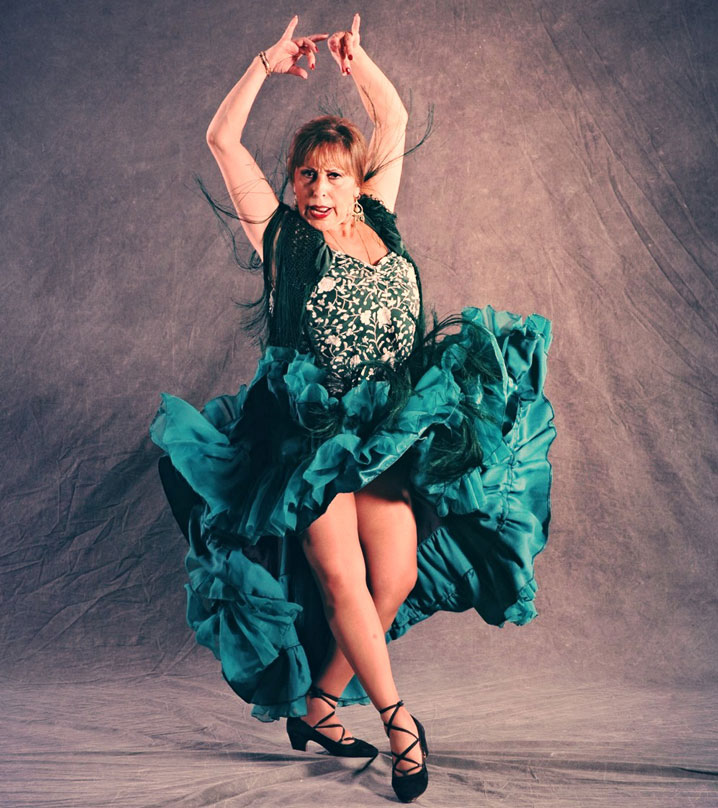