The featured professional in Sunset Magazine as a “Flamenco Star” & “Living The Dream” Carolé (pronounced Carolay) is a flamenco and contemporary spanish dancer/choreographer, Meisner trained actor, stand-up comedian, model, writer, director, producer, activist filmmaker. Her work is seen in film, theater, television, commercials, heard on the radio. Ms. Acuña carries on the legacy of her world renowned mother, the master Flamenco and Spanish Dancer, Carolina Lugo. Carolé was named “The top flamenco dancer in America” on So You Think You Can Dance, she also warmed up the other auditioning dancers with some stand-up comedy by request of the judges, she was one of the original hand picked chosen artists by Jennifer Lopez to be on Q’Viva! The Chosen. She focuses her artistic works on social change, is actively involved with San Francisco Women Against Rape (SFWAR), creator of Climate Narwhal, Co-Ed Comedy, the film A.S.I. A Series of Innovations. 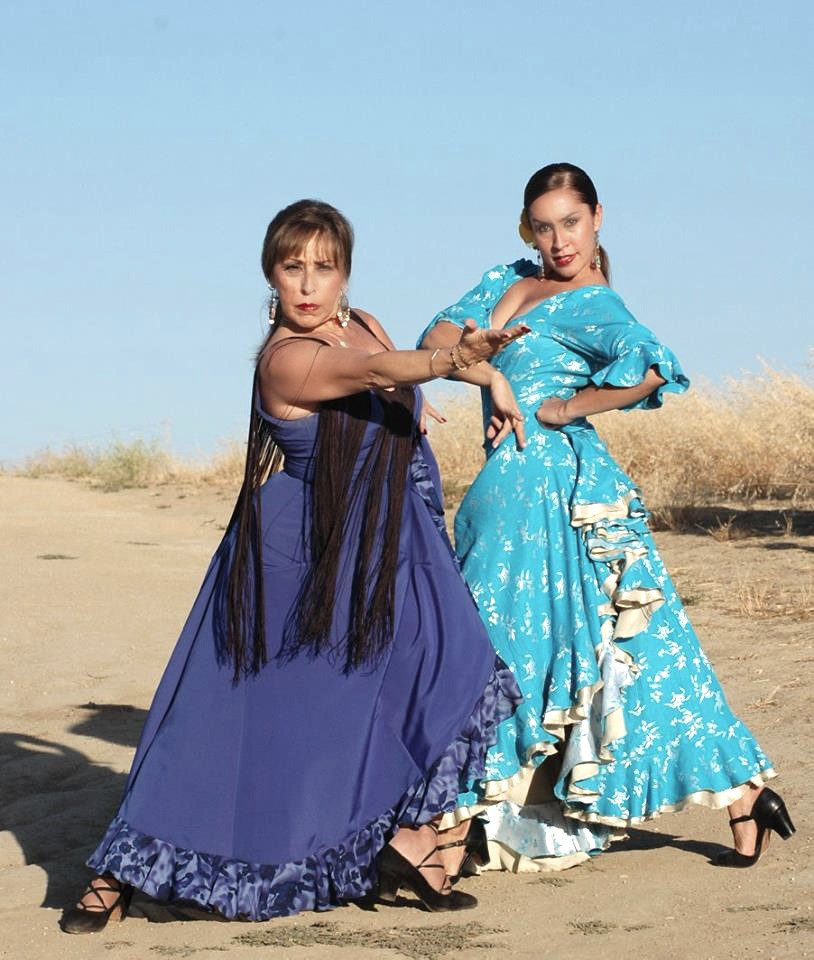 “Flamenco star Carolé Acuña brings the soul
of Spain to San Francisco”
– Peter Fish, Sunset Magazine
​
“Mesmerizing…. a sensuous, generous dancer”
– Ann Murphy, Oakland Tribune
​
“Earthy and Exhuberant”
– J. Bassett, Oakland Tribune
​
“You (Carolé) are a mature dancer,
you have a presence beyond your years.”
-Nigel Lythgoe, Judge on the television series
‘So You Think You Can Dance’ 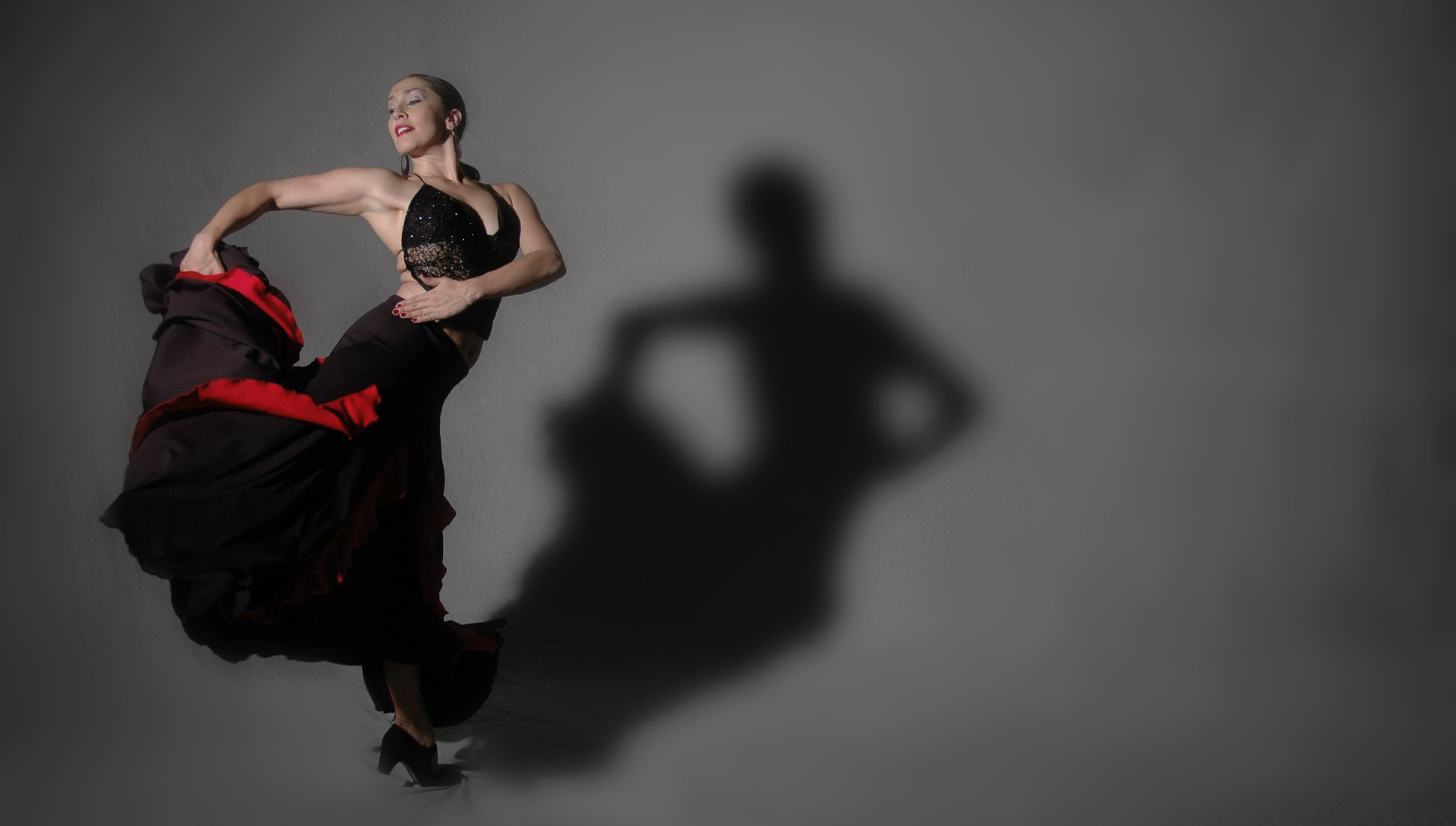